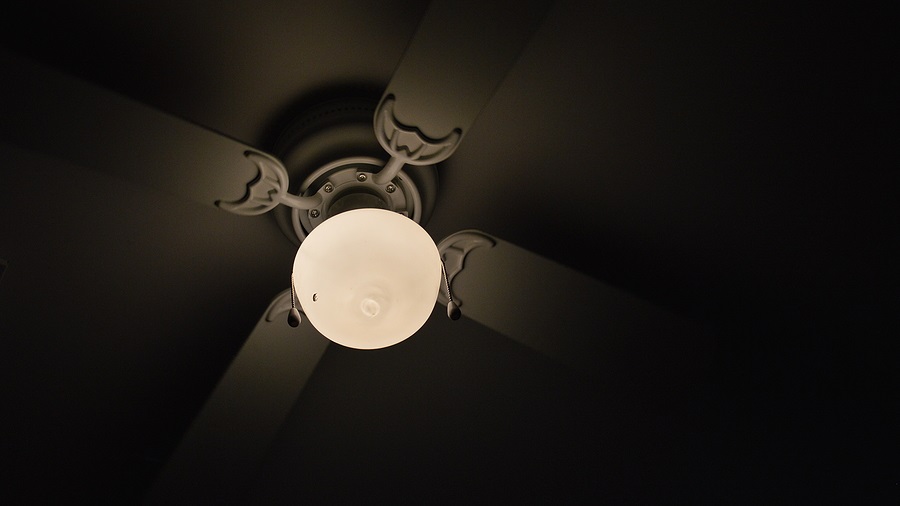 Tonight is one of those nights. I am sleepless, but not in Seattle. Jesting aside, I don’t know why Tom Hanks’ movie comes to mind when I’m fighting insomnia. It just does. But sleeplessness is no joke. I can be as sluggish as a newborn when I climb into bed for the evening, often around 11 or 11:30; soon afterward, I am out like a light. Sometimes I’m even in dreamland when – wham!  A voice in my head shouts, “Wake the hell up!”

Without looking at the clock, I know, from previous experience, that it is some time past midnight and racing toward dawn. I also know that a sleepless night portends a long, tiresome day to follow.

Unless it is thunder storming, the blackout curtains hanging at the windows in my bedroom are always open at night, and the grayish-white light from the street lamps illuminate the darkened room through the closed blinds.

Two tiny red bulbs glow on the nightstand to the left of my queen-sized bed. One of them is on the cradle holding the landline phone; the other lights the handset. The numbers of the digital clock on the dresser are also scarlet. On a small table, about five feet from the dresser, a two-inch green beam shines on one corner of the cable case, and the router displays a horizontal line of seven pea-sized bright white lights. Near the east side corner of the room, in my bedroom office, the elongated Ikea desk holds the printer. A blue pinhead-sized circle of light on the printer’s front is visible beneath the translucent dust cover, indicating that the machine is in sleep mode. Near the printer is the desktop computer. Its orange-colored on/off button shows that it, too, is snoozing. The array of colored bulbs on the various devices around the room creates a comforting scene of nightlights. It is past the midnight hour, but I am wide awake.

I read somewhere that experts say electronic devices are a source of sleep disruption and should not be in the bedroom. As if to remind me of that, my cell phone on the bookshelf headboard pings, signaling that a text message has arrived. I don’t bother to pick up the phone or check the screen. Instead, I ask my facetious self who the heck is awake and texting in the middle of the night?

Lying on my back in the semi-darkness, I focus my attention on the white blades of the ceiling fan twirling slowly above the foot of my bed. Watching the rotations has a calming effect, and I feel myself drifting off when my writer’s imagination kicks in, and I hear, “Oh, no, you don’t!”

I roll over on my side, hoping to disengage the uninvited guest in my head while envying my out-cold spouse lying beside me. He is sawing logs like Paul Bunyan in a Minnesota forest, and I remember my vow to one day write a story about snoring, snorting, and farts.

As if on cue, she says:  How do you sleep with that noise?

I grab the rubber earplugs from the shelf on the headboard and place them in my ears. They muzzle the snoring but not enough and don’t silence the voice. I put the earplugs back where they were.

She says:  Girlfriend, think about everything you have to do when you get up tomorrow. Oh, correction, that would be later today. You have a laundry list of chores, starting with washing and drying two loads of clothes. Then, go to the grocery store. And when you get back, don’t forget to dust the furniture, vacuum the floor and clean the stove. It really needs cleaning. By the way, remember to pay the light bill online and while you’re at it, answer your cousin’s email. He wrote you a week ago. It’s too bad that you can’t sleep now because later on, you will be busier than a pickpocket on a New York subway.

I resent the sudden flurry of chaotic activity in my mind.

I say:  Go away and leave me alone.

That doesn’t prevent my thoughts from flipping through a scrapbook of memories, revisiting decades of yesterdays, and contemplating tomorrows. Nothing is off-limits. Trying to shut down my brain only kicks things higher into gear. Some wild and crazy stuff intrudes from out of the blue, like what ifs.

What if a tenant living on the third floor of an apartment building is attempting to install a window air conditioner. Then, the AC unit slips from his grasp. It is falling at warp speed toward an unsuspecting passerby who looks up just as the machine lands with a loud thud on his face knocking him dead. Would the law charge the tenant with involuntary manslaughter or consider it an accident due to gross ineptitude?

Within seconds, my thoughts shift from a hypothetical to a real-life event. I visualize the horror of lying in bed in a Florida condo and being startled awake by the building shaking like it is in the midst of a high magnitude earthquake before collapsing to the ground. The sound of cracking concrete and twisting metal combines with the frightful screams and anxious prayers of victims being swallowed in the rubble. I pray that God will bless the souls of the people who lost their lives and comfort the survivors who loved them.

Flashback — and I am thinking about feeling abandoned by my primary care doctor, who I’ve been with for 30 years. One day I called her office to make an appointment, and a staff member told me that the doctor is on leave. A few weeks later, I called again and got the same answer. It’s been nearly two years now since my favorite doctor has been in her office. Each time I call her there, I receive the same lame remark that she is on leave. If she retired just say so. My questions about when she will return go unanswered. On one occasion, the staffer at the group facility that my doctor joined about a year before deserting us patients suggested that I could see another doctor. Like a temperamental kid, I refused. I DON’T WANT ANOTHER DOCTOR. I want my doctor. She knows my history. Sometimes she even asked how my children and grandchildren were doing, and I inquired about her family. We are like old friends. She is gone, I tell myself, stop overthinking the situation.

My random thoughts begin subsiding, and sleep is creeping back.

I ignore her. Reaching over to the nightstand, I grab my iPod, place the buds in my ears, and from my playlist, select Mahalia Jackson singing her beautiful rendition of Trouble of the World. When the song ends, my nemesis returns.

She says:  How’d that work for you?

I’ve grown sick and tired of kickin’ it with insomnia and bite my tongue to keep from shouting profanity. I finally steal a glance at the clock. It’s 3:30 a.m.

I say:  You win. As she vanishes until the next time, I do what I often do when visited by the nocturnal pest; I climb out of bed and find something to occupy my mind. On this morning I consider — I could dust the furniture or clean the stove. But Nah. Not today. I have a better idea. I walk to the other room, open my laptop and compose this post.