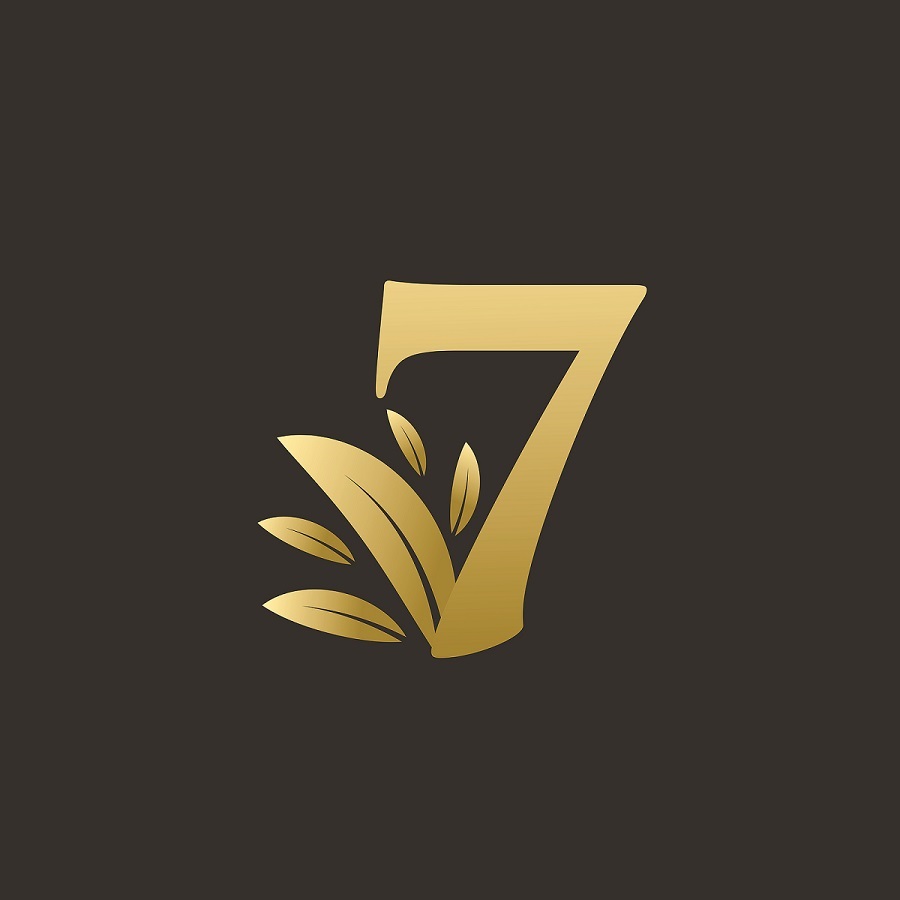 Sometimes I get so enthusiastic while exploring an issue that I don’t want to let it go. Friends tell me that I am a compulsive over-thinker. I prefer to believe that I am more of a persistent researcher. Lately, I’ve been exploring the mystery of the number seven and have turned up some interesting data.

Biblestudy.org and other sources claim that the number seven is mentioned 735 times throughout the Bible (from Genesis to Revelation), beginning with the narrative that God made the world in six days and rested on the seventh. The Bible also references seven seals, seven churches, and seven trumpets. Some might say that the creation was the foundation of the mystery of seven.

There are seven deadly sins. Seven seas. Seven Wonders of the World. Seven dwarfs. A rainbow has seven colors. In elementary school, I learned that there are seven continents on earth. (Nowadays, like most things, that’s debatable, depending on whose theory you choose to believe.) Some mathematicians consider seven to be the most prime of prime numbers. And in many religions and cultures worldwide, seven is the most significant number and is regarded as the luckiest.

It’s incredible how many movies, TV programs, books, and even songs I can think of that include seven in their title:  Furious 7, The House of the Seven Gables, The Magnificent Seven, Seven Brides for Seven Brothers, Seven Pounds and, there is Morgan Freedman’s grizzly crime/murder movie named, what else – Seven. Let’s not forget Double O seven as in Bond, James Bond. Even Shakespeare may have been fascinated by the number. When he pinned “As You Like It,” he had his character Jacques deliver a monologue describing the seven ages of man.

Perhaps Morris Day liked the number so much that he sang about it in The Times hit 777. Let’s focus on the prefix of the phone number referenced in the song. He probably only added the 9311 for the sake of rhyming.

Seven swans a-swimming. The Seven Habits of Highly Effective People. And who doesn’t remember the trial of the Chicago Seven?

The following incident will probably seem silly to some, but it was a bit disconcerting to yours-truly. While writing this post, I decided to take a break and inbox my cousin, Vanessa, who lives in another city. She had told me that her daughter has a babysitting job. Offhandedly, I asked her the child’s age, thinking that it was an infant. And she said – wait for it. “Seven.”

Before you roll your eyes, consider this. I don’t know the child and have never seen her. She could have been six, eight, or nine, but she is seven. How strange and timely is that given the circumstance? If I believed in coincidences, I’d say that’s what it was; but I don’t, so I won’t. For a few seconds, after my cousin answered my spontaneous question, I was surprised; and then it dawned on me — seven!!! That fits right in. Ah, utopian Seventh Heaven.

Oddly, as I write this, I recall that it was seven years ago that my mother, who was born in 1927, died in the 87th year of her life. Whether you are looking for it or not, that number seven is ubiquitous.

Like a crap-shooter, rolling sevens, I’ve become engrossed in this project of finding sevens. I could pursue it twenty-four seven, seven days a week.

Did I hear someone say “Get a life?”

Posted in The Way I See It

Take the Shot – or Not

in “Food for Thought, Health, Life and Death, Opinion, The Way I See It”
Next Post