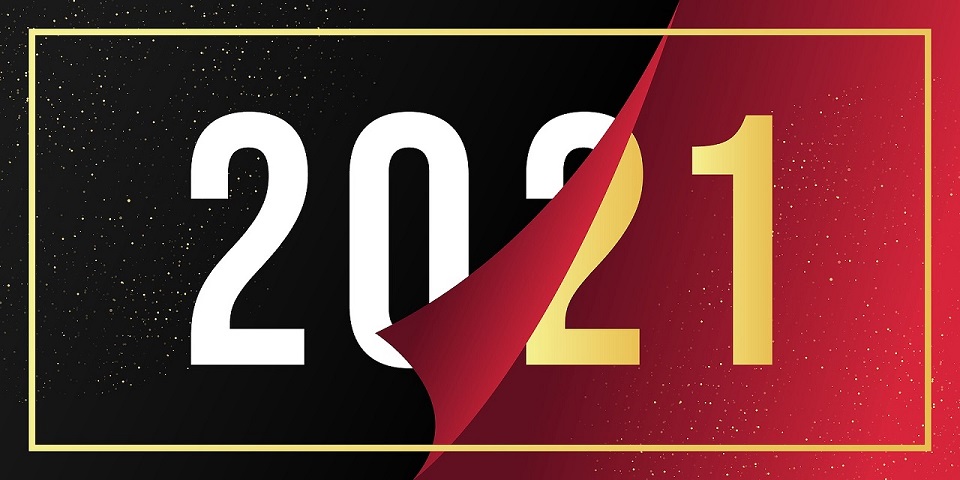 Wow! A new year rising. Who would have thought after the last hellish four years that any of us would survive to see 2021? Many of us did. Sadly, numerous souls did not. They succumbed to various causes, including more than 300,000 deaths related to the COVID pandemic.

Enough about the dark side. I promised myself that my first blog post of the New Year would be upbeat so, let me get back on track.

First off, I wish good luck to those ambitious folks who are making a list of resolutions for the New Year. I don’t do it. For years, I tried, to no avail. Then, one year, I created what I determined would be my final list of New Year’s Resolutions. I wrote.

Number one. Win the Mega Millions lottery. Too farfetched. You have to play to win. I don’t play. I scratched out number one.

Number two. Find and marry an African Prince. What was I thinking? I’d rather be a queen than a princess. Scratch number two.

Number three. Nah. Too risqué. Scratch that one, too. (Oh, wouldn’t you like to know?) I balled up the page and threw it in the trash.

I could have stuck with traditional resolutions — eat better, exercise more, and swear less. They are run-of-the-mill but attainable. Instead, I got resourceful. I created a list of non-resolutions and combined it with my growing list of pet peeves (You know, those things that annoy you like an eyelid twitch.). At the end of each year, I evaluate my list of Peevelutions. (You are right. I made that word up. Peeves plus resolutions equal, you got it, peevelutions.) At each year’s end, I either applaud my successes or move a goal from a lower status to higher on the list.

Some of the Top 20 items below are carry-overs from previous years; others are works in progress.

Keeping the Merry in Christmas

Reflecting on My Time Spent on Capitol Hill